Here is a song I spin on a regular basis. It's a version of Mahogany Hall Stomp by Bunny Berigan from 1937.

The Story of Mahogany Hall Stomp

Mahogany Hall Stomp was written by New Orleans composer Spencer Williams who was born in Mahogany Hall. It was recorded in 1929 (and several times after) by Louis Armstrong.

Mahogany Hall was an imposing three-story structure built from rough-hewn granite blocks. It stood at 335 Basin Street near Iberville, just a block away from Tom Anderson’s landmark saloon, the first barroom illuminated by electricity in the country….

According to [Anderson’s] Blue Book, ‘Lulu White’s Mahogany Hall, aside from the handsome women, possesses some of the most costly paintings in the South.’ The city’s most famous bordello was housed beneath castle-like turrets.

It faced the Mississippi River, approximately a half-mile from the Canal Street ferry landing. ‘Lulu White’s parlor had mirrors that cast $30,000,’ Jelly Roll Morton recalled during his Library of Congress interview with curator Alan Lomax.

Historian Danny Barker told me, ‘The place was all colored lights and mirrors–lots of mirrors–some even on the floor where the girls danced. You talk about miniskirts–their dresses were up to here. They wore lace stockings and big garters and not much else. Each girl kept a bill inside her stocking way up by her thigh. The denomination of the bill was the girl’s price. Some had $2 bills, some $5. Occasionally you’d spot a ten–not often.’ 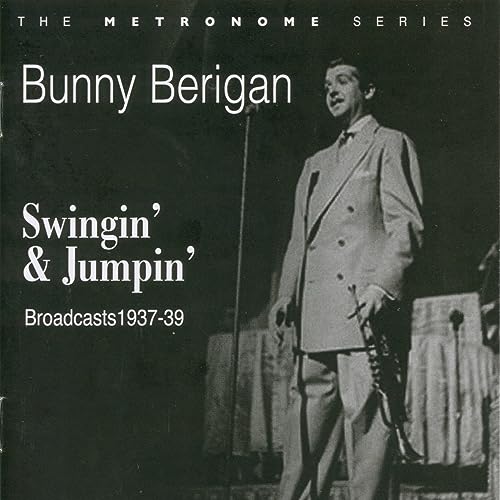