That song was sleeping in my library for a while.

Just recently, I re-discovered it and since then I played it several times for dancers.

Wow, the sound of that tune is amazing. So dirty horns and then those fine, mellow sections. A fireworks of tones!

Boots and His Buddies

Bandleader Clifford “Boots” Douglas was born in Temple, Texas, probably on September 7, 1908. Douglas, known as one of the finest Texas jazz bandleaders of his era, recorded and toured throughout Texas during the big band or Texas swing heyday of the 1930s.

He began experimenting on the drums at age fifteen. He played in Central Texas before moving to San Antonio, where he got his start on the emerging jazz scene.

After earning a reputation as a fine drummer and musician, he formed his own outfit, which he named Boots and His Buddies.

Although highly eclectic in style, the ensemble was quite successful. The band concentrated most of its energies on playing in Texas, but made forays into surrounding states as well.

Although Boots and His Buddies were not famous in New York or other eastern cities, the group garnered a large following in its home region.

In 1935 Bluebird signed the band, which cut forty-two sides for the label between 1935 and 1938, including the songs “Ain't Misbehavin'” and “Blues of Avalon.” 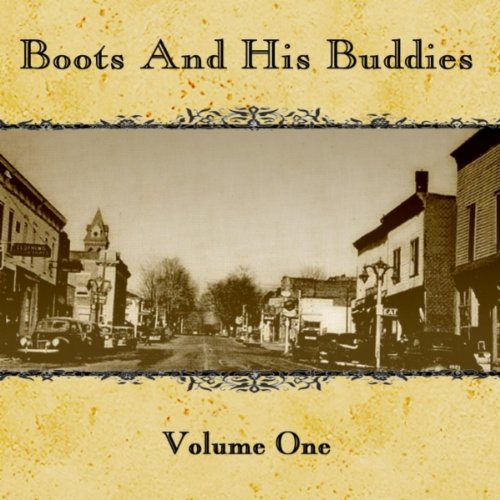