Recently, I stumbled upon a name I haven't heard before: Sid Peltyn.

After doing some research, I wasn't much smarter than before, who is this guy? It was much easier, to find music.

Play Me A Frigid Air

A nice fast song. Unfortunately, it's not available on YouTube.

Here are the few things I've found about Sid Peltyn.

Obviously, he used several pseudonyms. One was Tom Berwick.

Sid was the real deal – a trumpeter who led a studio band at RCA from 1932-'35. Tom Berwick was just one of his pseudos (he had many). The band is mostly unknown, but had Jim Harkins as vocalist and (probably) guitarist, and Joe Segona, an excellent hot tenorman. Both are heard here. Sid was set to speak to a music collectors society in NYC in 2000 but unfortunately died before the event could take place. A friend of mine was in contact with him before that, and told me what little I know.

On Bixography Forum I found this photo of Gene Kardos's Orchestra from Oct 31, 1931.

Sid Peltyn is the guy with the cane.

The caption tells us:

[…] SID PELTYN TRUMPET (SID'S CANE IS NO PROP, HE WAS SHOT IN THE LEG A MONTH BEFORE AT THE GLORIA PALAST, WHERE THIS PHOTO WAS TAKEN) […]

Is the hole in his pants from that shooting? 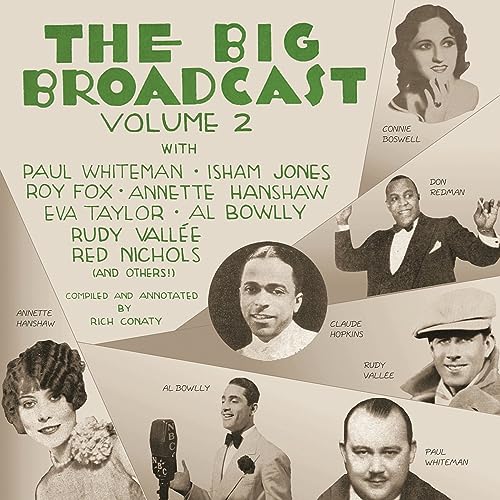