I was not sure if I should choose this version and feature it as our Song of the Week.

But you know what? Although I'm not a fan of Broadway style swing jazz music, I like it!

Since I almost never watch TV, I also had no idea who this guy is. If you're in the same situation, here is a short bio from Wikipedia: He is best known for starring in multiple Broadway and Off-Broadway productions, including his portrayal of Link Larkin in Hairspray on Broadway, and most notably for his Emmy and Golden Globe nominated role as Will Schuester on the Fox television show Glee (2009–present).

He has also received a Satellite Award for this role. He has signed with Adam Levine's 222 Records. Morrison received a Tony Award nomination for his featured role as Fabrizio Nacarelli in the musical The Light in the Piazza.

It Don't Mean A Thing

The song was written in Summer 1931 by Duke Ellington (music) and Irving Mills (lyrics). In February 1932, it was recorded the first time by Ellington and his orchestra.

Ivie Anderson, who just joined the band, sang the lyrics. Check out Song of the Week #81 to learn more about it.

One reason, why I like the song is probably because I heard it the first time when watching this video clip at the same time. There are pretty cool dance scenes with some familiar faces. And Morrison does a great job swing dancing! 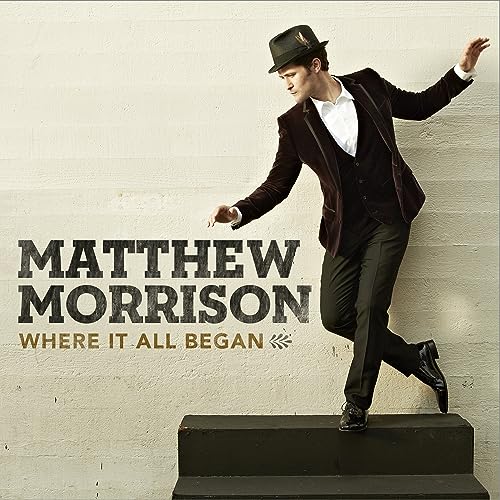 What is your opinion about this song? Let us know in the comment section below.