Today's Song of the Week is the big band version of Lionel Hampton‘s theme song Flying Home from 1942.

As far as I know, it was one of Frankie Manning‘s favorite tunes.

I found a nice article about that song.

Flying Home had its genesis while Hampton was in the Benny Goodman band. A gig in 1939 required them to fly from Los Angeles to Atlantic City, the first time Hampton had been on a plane.

He began whistling a tune while waiting for the plane to taxi. Goodman asked him what it was, and Hampton said, “I don't know. We can call it ‘Flying Home,' I guess. (Hampton later confessed that the tune was a way for him to keep his mind off of the upcoming flight.)

They played it for the first time with the Goodman Quartet that night and later that year Goodman recorded the first version of the song, featuring a memorable solo from pioneering guitarist Charlie Christian.

Hampton liked the song so much that it became his theme once he left Goodman.

Hampton always saw his role as an entertainer first and a musician second. His uncontainable energy and fiery tunes like “Flying Home made him popular with crowds and anticipated the showmanship that would dominate popular music a few decades later.

Although Hampton first recorded “Flying Home under his own name with a small group in 1940 for Victor, the best and most famous version is the big band version recorded for Decca on May 26, 1942 in a new arrangement by Hampton's pianist Milt Buckner.

Full article: Lionel Hampton: “Flying Home” by David Rickert on All About Jazz

This is probably not my favorite version by Hampton, but actually, I can't decide which one it is. The 1940 version is at least as good, but this one here is a classic for sure! 🙂 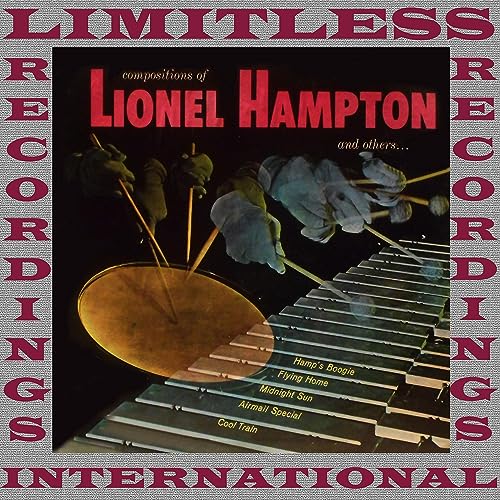 What do you think about the 1942 version? Which one is your favorite? Let us know in the comment section below.