I've featured a song before that has “Lindy Hop” in its title, but it's a while ago so I thought to bring up another one.

It's just called Lindy Hop and was recorded in 1937 by one of the most important female musicians in early jazz.

Here is what redhotjazz.com writes about her:

Lil Hardin-Armstrong was the most prominent woman in early jazz. She played piano, composed, and arranged for most of the important Hot Bands from New Orleans.

While working at a music store in Chicago, she was invited to play with Sugar Johnny's Creole Orchestra, from there she went to Freddie Keppard's Original Creole Orchestra, and then led her own band at the Dreamland Cafe at 3520 South State Street in Chicago.

In 1921 she joined King Oliver's Creole Jazz Band where she met Louis Armstrong. They were married in 1924.

She was a major contributor to Louis Armstrong's Hot Five and Hot Seven recordings. She played piano and sang occasionally, and composed several of the groups major songs.

Lil was the leader of several other recording groups, including Lil's Hot Shots and the New Orleans Wanderers. She and Louis were separated in 1931 and were divorced in 1938, although they remained friends for life.

She appeared in several Broadway shows. In the late 1930s Lil recast herself as a Swing vocalist and cut 26 vocal sides for Decca records.

In the 1940s she moved back to Chicago and played as a soloist in nightclubs. She continued to record sporadically up until 1963.

Lil kept active in the music business for the rest of her life, although far from the limelight.

This is a funny song, pretty fast and a nice challenge for Lindy Hoppers, though. Balboa dancers might be a little bit more comfortable with it ;). 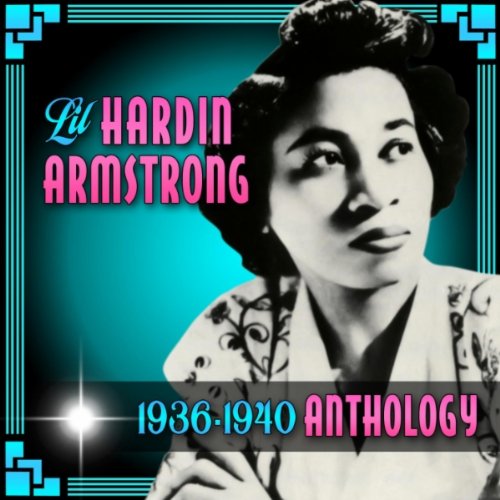 Do you like that Song? What do you think about Lil Hardin's music? Let us know in the comment section below.