Undecided is one of those Jazz standards that got recorded many times by many artists. I guess, the most known versions all include lyrics, but the original recording was instrumental only.

Do you know who wrote it and who first recorded it?

The tune was written and arranged by Charlie Shavers, member of John Kirby & His Onyx Club Boys. He couldn't make up a title, so he called it “Undecided”.

John Kirby was originally a trombone and then a tuba player. When he joined Fletcher Henderson‘s Orchestra, he switched to bass.  He played with Henderson during 1930-1933, then was part of Chick Webb‘s big band until 1935, and rejoined Henderson (1935-1936).

By 1945, after some replacements and Shavers' departure to join Tommy Dorsey, the only original members still in the group were Bailey and Kirby himself.

In 1946, the band disbanded and despite some attempts by Kirby to form another similar sextet, he couldn't live up to his earlier successes. 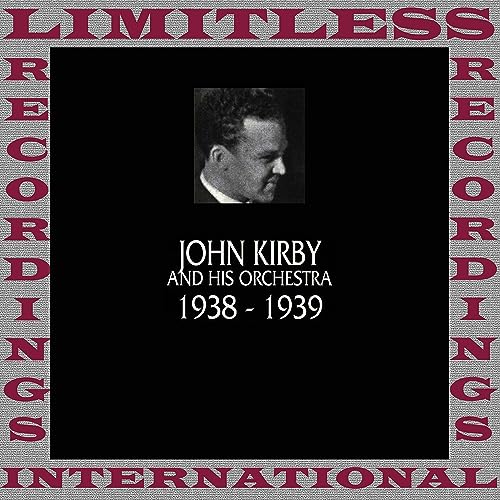