Did I feature this song four or five times so far?

It's the fourth time and that's okay, because it's one of those favorite titles of mine.

The Jimmie Lunceford Orchestra has always been a bit difficult to evaluate.

Contemporary observers rated Lunceford's big band at the top with Duke Ellington and Count Basie but, when judging the music solely on their records (and not taking into account their visual show, appearance, and showmanship), Lunceford's ensemble has to be placed on the second tier. His orchestra lacked any really classic soloists.

And yet, the well-rehearsed ensembles were very impressive, some of the arrangements (particularly those of Sy Oliver) were quite original, and the use of glee-club vocalists and short, concise solos were pleasing and often memorable. Plus Lunceford's was the first orchestra to feature high-note trumpeters.

Although he was trained on several instruments and was featured on flute on “Liza” in the 1940s, Jimmie Lunceford was much more significant as a bandleader than as a musician.

Read the full biography by Scott Yanow on allmusic 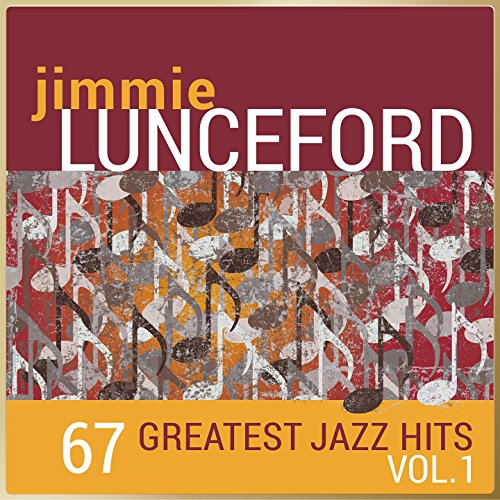