Also this week, the trumpet is in the center of attention. But in contrast to last week's song, this one is slow and cozy.

Henry  James “Red” Allen (January 7, 1908 – April 17, 1967) was the son of Henry Allen, Sr., who was a trumpeter and the leader of the New Orleans Brass Band, and considered to be the last great New Orleans trumpeter of the early days to make an impact.

Red started out playing with his father's group in parades at a very young age. He also worked with other brass ensembles, played on the riverboats.

In 1927, he spent a couple of months working with King Oliver in St. Louis and New York, making his recording debut with Clarence Williams before returning home.

In 1929, Red Allen moved to New York, began recording as a leader and became a member of the Luis Russell Orchestra where he was the star soloist for three year. Then he was one of the key players with Fletcher Henderson‘s big band (1933-34) and the Mills Blue Rhythm Band (1934-37).

Throughout the 1930s, he led his own recording groups but also freelanced on many other artists' dates. During 1937-40, he joined again with Luis Russell, playing mainly as a backup group for Louis Armstrong.

Beginning in 1940, Red worked mostly as a leader, heading a sextet throughout the 1940s. During 1954-65, he was playing primarly Dixieland and Swing standards at New York's Metropole.

He was one of the stars of the 1957 telecast The Sound of Jazz, toured Europe with trombonist Kid Ory in 1959, and in the 1960s mostly worked in New York with his quartet.

This is a nicely swinging blues with a quite dirty trumpet. Great tune with different levels to improvise while dancing! 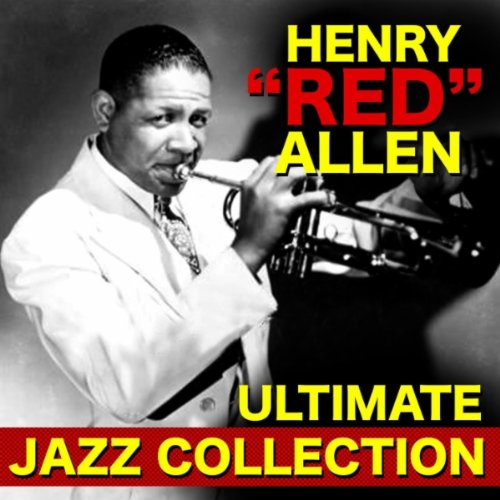 You can find all the songs of the series also on my Spotify playlist.