I'm currently at the (Balboa) Experiment. On one night, we will have a band battle. That means several DJs will battle each other with an half-hour set of the same artist.

While preparing my Harry James set, I found this great live version I would like to share with you today.

This tune at least is far away of being schmaltzy. It doesn't have the same quality such as Jesse but it's a solid tune with a great pumping rhythm section.

From the Circus to the Bandstand

Grown up in a circus family, Harry James was 14 when he won a state music contest in Texas as a trumpeter.

That inspired him to turn professional and begin playing in local bands. In 1935, he was hired by Ben Pollack. He made his first recordings with the band in September 1936. Not long after, he was tapped by Benny Goodman, then leading one of the country's most popular bands, and he began working for Goodman by the end of 1936.

He rapidly gained notice in the Goodman band, and by December 1937 he had begun to make recordings under his own name for Brunswick Records (later absorbed by Columbia Records).

In early 1939, he left Goodman and launched his own orchestra. That spring, he heard the then-unknown Frank Sinatra on a radio broadcast and hired him. The band struggled, however, and when the more successful bandleader Tommy Dorsey made Sinatra an offer at the end of 1939, James did not stand in his way.

Around the same time, he was dropped by Columbia and switched to the tiny Varsity Records label. After two years of difficulties in maintaining his band, James changed musical direction in early 1941. He added strings and turned to a sweeter, more melodic style, meanwhile re-signing to Columbia Records.

The results were not long in coming. In April 1941, he first reached the Top Ten with the self-written instrumental “Music Makers.” (His band was sometimes billed as Harry James and His Music Makers.) A second Top Ten hit, “Lament to Love,” featuring Dick Haymes on vocals, followed in August, and late in the year James reached the Top Five with an instrumental treatment of the 1913 song “You Made Me Love You (I Didn't Want to Do It).”

This was the record that established him as a star. But with its sweet style and what was frequently described as James' “schmaltzy” trumpet playing, it was also, according to jazz critic Dan Morgenstern (as quoted in the 1999 biography Trumpet Blues: The Life of Harry James by Peter J. Levinson), “the record that the jazz critics never forgave Harry for recording.”

Source: allmusic (follow this link to read the full biography) 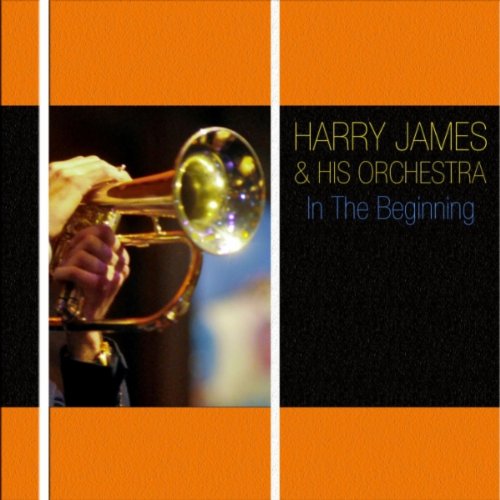