It seems that “In The Mood” (notably Glenn Miller's version) is beside “Sing, Sing, Sing” THE dance song of the Swing era, especially for people who are not in the Swing dance scene. Everybody knows that song!

The main theme of “In The Mood”, though, was part of another tune recorded for the first time by Fletcher Henderson and written by his younger brother Horace Henderson and this is our Song of the Week.

Note: We should mention, that there was even another song before “Hot And Anxious” called “Tar Paper Stomp (Wingy's Stomp)” with the same riff. It was recorded by Wingy Manone on August 28, 1930, but this is another story. Thanks to Superheidi for clarification. While attending Wilberforce University he formed his first band The Collegians, which included Benny Carter and Rex Stewart, which became the Horace Henderson Orchestra and in 1928 the Dixie Stompers.

He then worked with Sammy Stewart, before he formed a new big band that played regularly in New York in 1929-1931. Eventually, that band was taken over by Don Redman. Henderson worked in Redman's band as arranger an pianist.

Between 1933-1934, he joined his brother Fletcher Henderson's band. He left the orchestra to work with another one, rejoined Fletcher's band, left again to lead his own band in Chicago from 1937-1940.

After serving for the army in 1942-1943, he rejoined Fletcher again for a period.

During his career, Horace als was pianist and musical director for both Lena Horne and Billie Holiday.

Horace is considered the better pianist and more skillful arranger than Fletcher, but Fletcher remained more popular and accomplished more during his career. 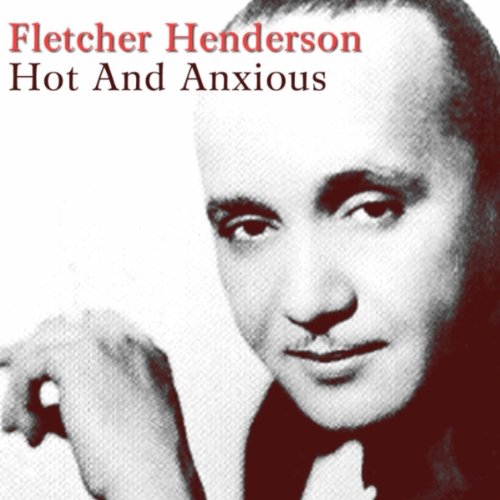 Do you prefer “Hot And Anxious” or “In The Mood”? Leave your thoughts in the comment section below.