Do you know what a celeste (also: celesta) is?

Well, listen first to this song and I'll explain it right afterwards.

It's my latest addition to collection of swing songs including uncommon instruments.

What is a Celeste?

The celesta or celeste looks similar to an upright piano (four- or five-octave), or a large wooden music box (three-octave).

The keys connect to hammers that strike a graduated set of metal (usually steel) plates suspended over wooden resonators. Four- or five-octave models usually have a pedal that sustains or dampens the sound. The three-octave instruments do not have a pedal because of their small “table-top” design.

The sound of the celesta is similar to that of the glockenspiel, but with a much softer and more subtle timbre. This quality gave the instrument its name, celeste meaning “heavenly” in French.

Excerpt from Wikipedia (follow the link to read the full article).

Additionally, I found this information by Scott Yanow about Meade “Lux” Lewis and this recording on AllMusic.com:

He became the first jazz pianist to double on celeste (starting in 1936) and was featured on that instrument on a Blue Note quartet date with Edmond Hall and Charlie Christian; he also played harpsichord on a few records in 1941. 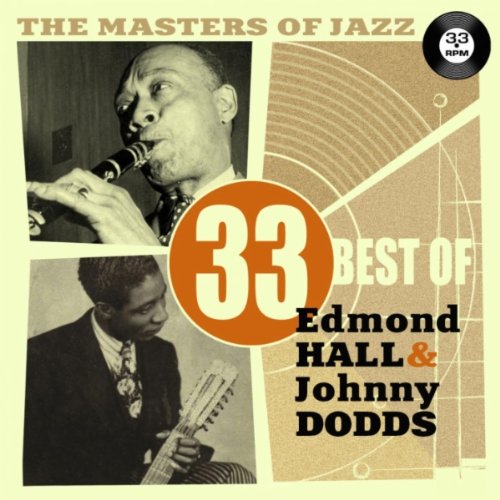