Do you remember our series “Jazz Song Alphabet“? (You can still submit yours!)

‘X' was a hard one and X Y Z by Earl Hines was the most mentioned song through all the alphabets.

If you haven't checked out the song yet then you can do it now. But beware, it's a fast one!

Scott Yanow describes him as follows:

Once called “the first modern jazz pianist,” Earl Hines differed from the stride pianists of the 1920s by breaking up the stride rhythms with unusual accents from his left hand.

While his right hand often played octaves so as to ring clearly over ensembles, Hines had the trickiest left hand in the business, often suspending time recklessly but without ever losing the beat.

One of the all-time great pianists, Hines was a major influence on Teddy Wilson, Jess Stacy, Joe Sullivan, Nat King Cole, and even to an extent on Art Tatum.

He was also an underrated composer responsible for “Rosetta,” “My Monday Date,” and “You Can Depend on Me,” among others.

The tune was written by Albert Johnson & Earl Hines. As I promised, it's a fast one, Balboa dancers will love it! 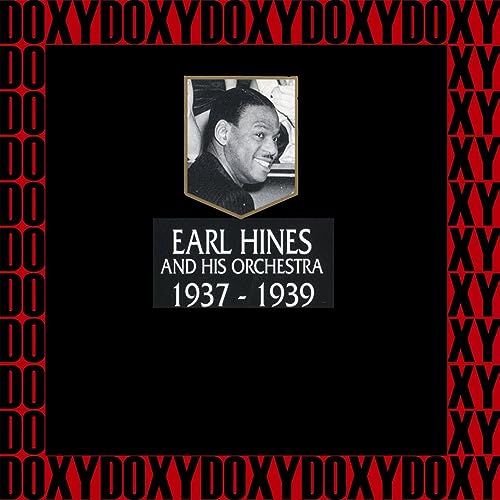 Do you want more faster songs or slower ones? Let us know in the comment section below.