Many of you would consider this song a typical Balboa tune.

As you hopefully know – and if not then you'll just learn it – there is no such thing as Balboa music.

There is just music that fits very well to Balboa dancing.

The song was written by Sonny Dunham. I think the title explains the mood of the song quite well.

When originally formed by saxophonist Glen Gray, the Casa Loma Orchestra was a cooperative orchestra.

They made their recording debut in 1929, and during the next six years would be one of the top swing-oriented big bands in jazz (even though the term “swing” would not come into general usage until 1935).

Although their ensembles were later criticized as sounding mechanical (thanks in part to the complexity of Gene Gifford‘s arrangements), the band did swing and had several fine soloists.

After Benny Goodman's success in 1935 resulted in many new big bands being formed, the Casa Loma Orchestra was never again a pacesetter, but it continued into the 1940s with such players as Red Nichols, Bobby Hackett, and Herb Ellis.

Read the full biography on allmusic.com 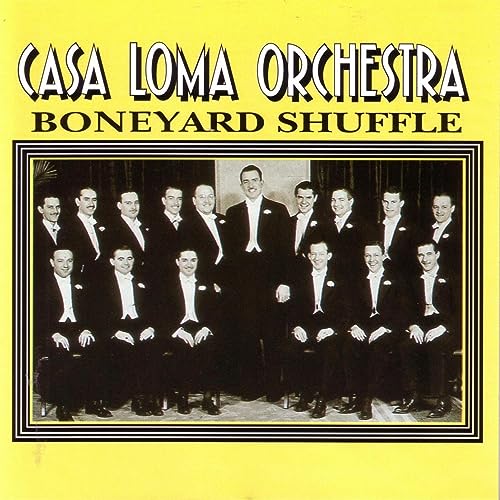