It's time for another version of “I(‘ve) Found A New Baby“. If you're following this series for a while now, then you know that this is one of my favorite tunes and I try to find as many great version as possible.

Today, we found ourselves in the 1950s and the tempo is still a bit on the upper side.

At the beginning, he was known for his sound similar to Bix Beiderbecke but he developed soon his own style.

By 1936, he had his own band. In 1937, he moved to New York. One year later, he recreated Bix Beiderbecke's solo on “I'm Coming Virginia” at Benny Goodman‘s 1938 Carnegie Hall concert.

In the 1950s he was a star on Jackie Gleason‘s commercial but jazz-flavored mood music albums. He recorded several times with Jack Teagarden and again with Eddie Condon.

He remained active up until his death.

I Found A New Baby

This version is from one of the mentioned recording sessions with Jack Teagarden (on trombone) from 1957. 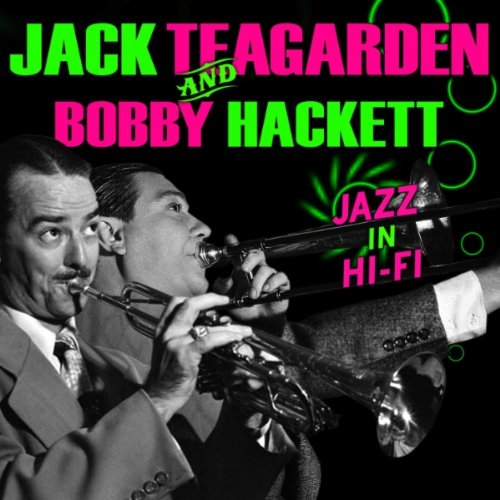 What is your favorite version of  “I Found A New Baby”? Why? Leave a comment below!