Following the Song of the Week from last week and the article about my Artie Shaw set, here is another post related to the All Balboa Weekend.

I'm presenting you the fourth Song of the Week by Artie Shaw. Actually, it was among the tunes I prepared for the band battle at ABW but didn't make it to the one hour set.

The Skeleton In The Closet

Well, you find all the biographical data about Artie Shaw in my earlier Songs of the Week, so sit back and enjoy this wonderful tune.

The original tune was written by Arthur Johnston (music) and Johnny Burke (lyrics), appeared in the movie “Pennies From Heaven“ (1936) and was performed by Louis Armstrong:

From The Skeleton To The Nightmare

There is another important song by Artie Shaw which is related to “The Skeleton In The Closet,” not only by the title.

In 1938, Shaw wrote “Nightmare” and made it to his theme song. When you listen to the broadcasts from the Blue Room, you hear that song all the time.

Listen to it here and you will recognize something…

I love those discoveries! 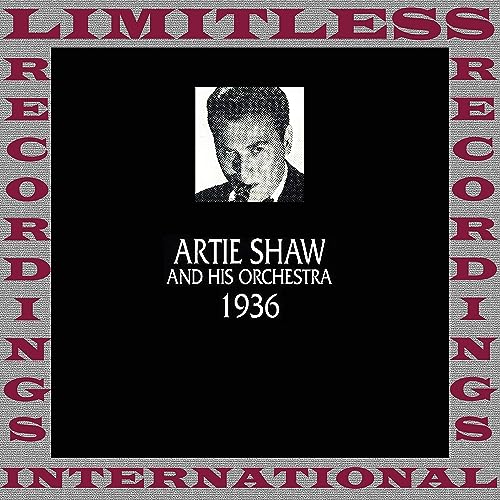 By whom is your favorite version of “The Skeleton In The Closet” and why? Let's discuss below!