I'm sure, this is a version not everybody would play at a swing dance event, just because of personal taste.

However, the Andrews Sisters landed a big hit with it in 1939.

With the success of the Andrews Sister’s version, writing credits came into dispute.

Sidney Bechet claimed rights as the song was part of his 1924 work “Want Some Seafood Mama” that was refused publication due to supposedly obscene lyrics; Bechet was denied.

Even when the credits were given to the five above (who were members of Bechet's group), disputes continued. It has been stated that the song is made of parts of older songs in the public domain.

The first release of Hold Tight was 1938 by Sidney Bechet & His Orchestra.

More Informations about The Andrews Sisters: 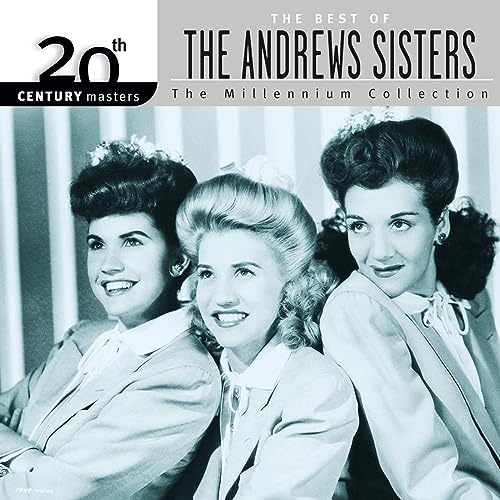 Which version do you prefer? Would you play it for dancers? Share your thoughts in the comment section below.